This is just a quick-reference guide I made up in case of confusion about the horcruxes in the 'Harry Potter' series. As I reviewed the movies, I brought them all up, but never did a good job at explaining all of them, as it would have taken a while and killed the overall review.

A horcrux is something a witch or wizard can supposedly make in order to store pieces of his or her soul. In order to make one, however, one must have an object of some sort to use as storage, and one must kill. As killing is such a terrible act, the soul loses a bit of itself, but can be stored into the object in question. This essentially makes it so that you can't fully be killed unless the object is destroyed by something very powerful first. However, as one does this, they end up deforming themselves and living cursed lives, so it hasn't really been done by anyone but two wizards. The first, Herpo the Foul, isn't mentioned in the movies. However he is known to be the possible, and probable inventor of the process, as he was a dark spell inventor of ancient history. The other, Tom Riddle, proves to be much darker with his desire to make six of them. As far as Harry Potter being a horcrux, it ends up being a sort of surprise to everyone including Voldemort.

Of course as we know, Tom Riddle succeeds in his process of making and hiding the six horcruxes. Harry has to find and destroy all of them if there is ever to be an end to Voldemort. And with plenty of spoiler warnings ahead, it all breaks down to the following items. 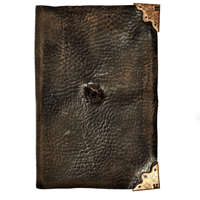 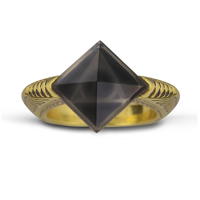 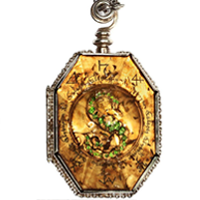 Salazar Slytherin's Locket
Hiding Place: The Crystal Cave, later stolen by Mundungus Fletcher and given to Delores Umbridge as a bribe
Murder for Creation: A Muggle tramp
Found By: Harry Potter at the Ministry for Magic
Destroyed By: Ron Weasley in the Forest of Dean, Gloucestershire, with the Sword of Gryffindor 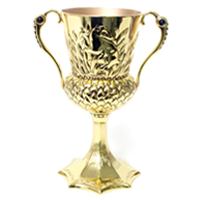 Helga Hufflepuff's Cup
Hiding Place: The Lestrange family vault at Gringotts Wizarding Bank
Murder for Creation: Hepzibah Smith (a Hufflepuff family descendant)
Found By: Harry Potter at Gringotts in the Lestrange vault
Destroyed By: Hermione Granger in the Chamber of Secrets with a Basilisk fang 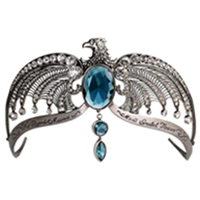 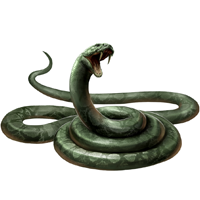 Nagini, the Snake
Hiding Place: Not hidden until Voldemort senses the theft of Hufflepuff's cup, then perpetually at Voldemort's side.
Murder for Creation: Bertha Jorkins (former Hogwarts student)
Found By: Supposed by Albus Dumbledore, discovered by Harry Potter to be true
Destroyed By: Neville Longbottom with the Sword of Gryffindor at Hogwarts 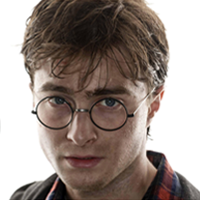